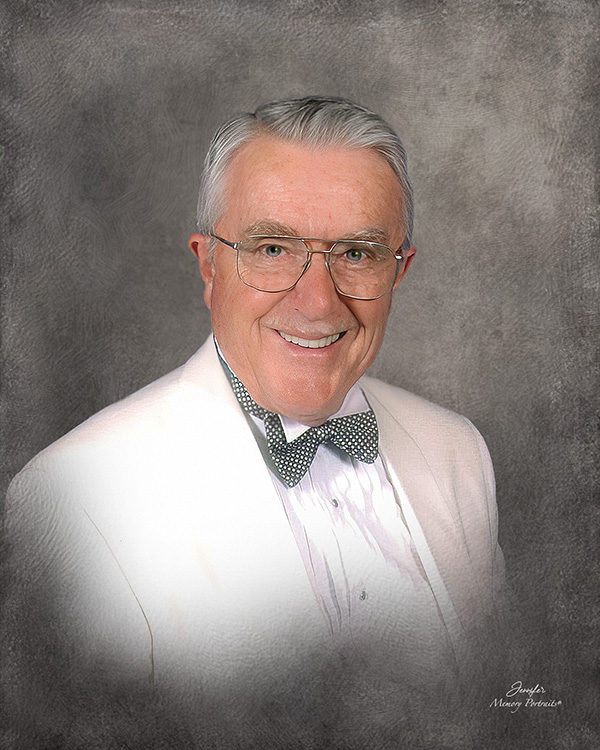 Colonel Ronald “Ron” William Brass passed away peacefully at his home with his wife by his side in Flat Rock, North Carolina on Tuesday morning, January 17, 2023.

Col. Brass was born August 18, 1937, in Manhattan, New York to the late William and Renee (Stailing). He graduated from Mineola High School in 1955 as class valedictorian and went on to attend The United States Military Academy, West Point where he graduated in 1959. Subsequently, he served as aviation officer in Germany before returning to the states to complete his Master of Science in Civil Engineering from the University of Illinois in 1966. In Belton, Tx on November 22, 1972, he married his loving wife of 50 years, the former Opal Ann Farmer.

Col. Brass continued to serve as an Army officer for 26 years. Included in those years of service were a tour in Vietnam, two tours in Korea, an assistant professor role at West Point in the Civil Engineering department and advisory roles within the Army providing guidance and leadership on a myriad of engineering projects. Col. Brass retired from active duty in 1984 and proceeded to further utilize his extensive engineering knowledge in the civilian arena. He started an engineering management consultation business which was contracted to develop a Master’s engineering program for State University of New York (SUNY-Buffalo) and the engineering programs for Mercer University and Asheville/Buncombe Technical College.  In addition, he served as a professor for many of the classes he developed at Asheville/Buncombe Technical College until his retirement in 2004. In retirement, his attention shifted towards his children, grandchildren, traveling, hiking, and golfing. He was a former member of Skyland United Methodist Church and an active member of the West Point Society of western North Carolina and the Hendersonville University Club. He supported numerous charities over the years that were dear to him.

His family remembers him fondly for his love of food, his generous nature, endless war stories, boisterous presence, and most importantly, his curious nature. Col. Brass was always thirsty for knowledge and actively expanded his horizons. From archeology to genealogy to any other obscure area of interest, he committed his time and energy to expanding his knowledge and skillsets to be the best version of himself. He served as an example to his many friends and family of the rewards life bestows upon you when you dedicate yourself to your craft and self-improvement.

A service to celebrate Col. Brass’s life will be two o’clock Saturday afternoon, January 21, 2023 in the Shuler Funeral Home Chapel with Rev. Brent Thomas officiating.  The family will receive guests from 1:00 to 1:45 pm EST in the funeral home chapel.

Memorial contributions may be offered on behalf of Col. Brass to the charity of the donor’s choice.

Ron or “The Colonel” as he was affectionately known will forever be missed by his loving and devoted wife, Opal, their children, grandchildren, great-grandchildren, and many close friends.

May God Grant Him Eternal Rest.