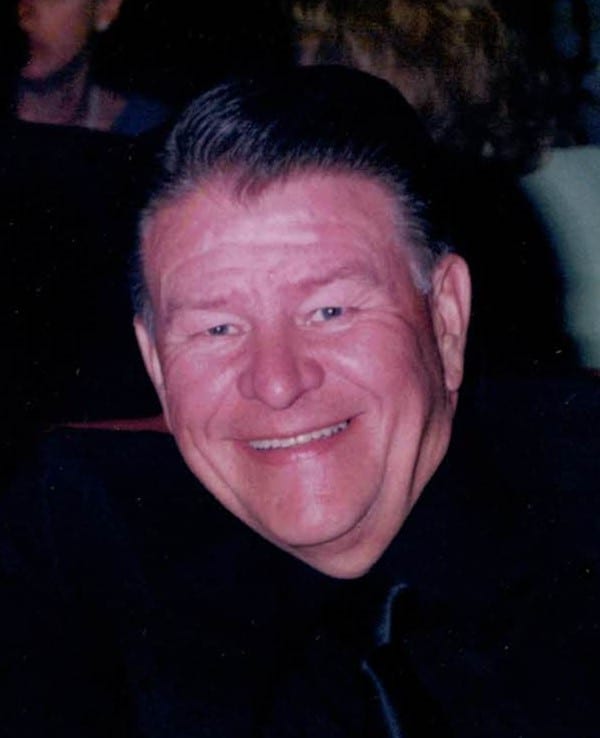 Ron was a 1959 graduate of Kokomo High School.  He owned Springer and Walter Insurance Agency in Kokomo for many years.  In 1989 he moved to Florida and owned and operated seven Laundromats, retiring in 2011.

Ron was an avid golfer.  He never knew a stranger and will always be remembered by his quick wit and infectious smile and sweet spirit.  He loved his family dearly, but mostly his Savior, Jesus Christ.

Services will be held at Noon on Monday, July 24, 2017 in the Chapel of Shuler Funeral Home, with Pastor Miriam Springer officiating.  The family will receive friends for one hour prior to the service.  Memorial contributions may be made to the Encouraging Word, First Baptist Church, 250 East Main Street, Spartanburg, SC 29306.