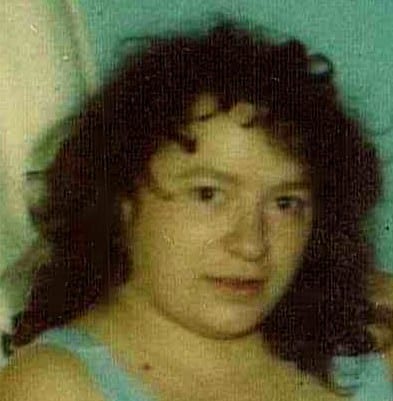 A native and lifelong resident of Buncombe County, she was the daughter of Viola Hunter of Asheville and the late Milas D. West, Sr. She was also preceded in death by her husband, Jake Ledford who died in 2010, and her brother, Tuby Correll.

Ruby was an AB Tech Honor student and a member of Calvary Baptist Church. She was a strong woman who was full of life and touched everyone who was a part of her life.

In addition to her mother, she is survived by her son, William Huffstetler III; her sister, Leona West of Asheville and stepbrother, Milas West, Jr. of Etowah; two aunts, Leona Burrell of Asheville and Boneta Stillwell of Candler; her uncle, Douglas Hunter of Candler; two nieces; and one nephew.

No services are scheduled at this time.