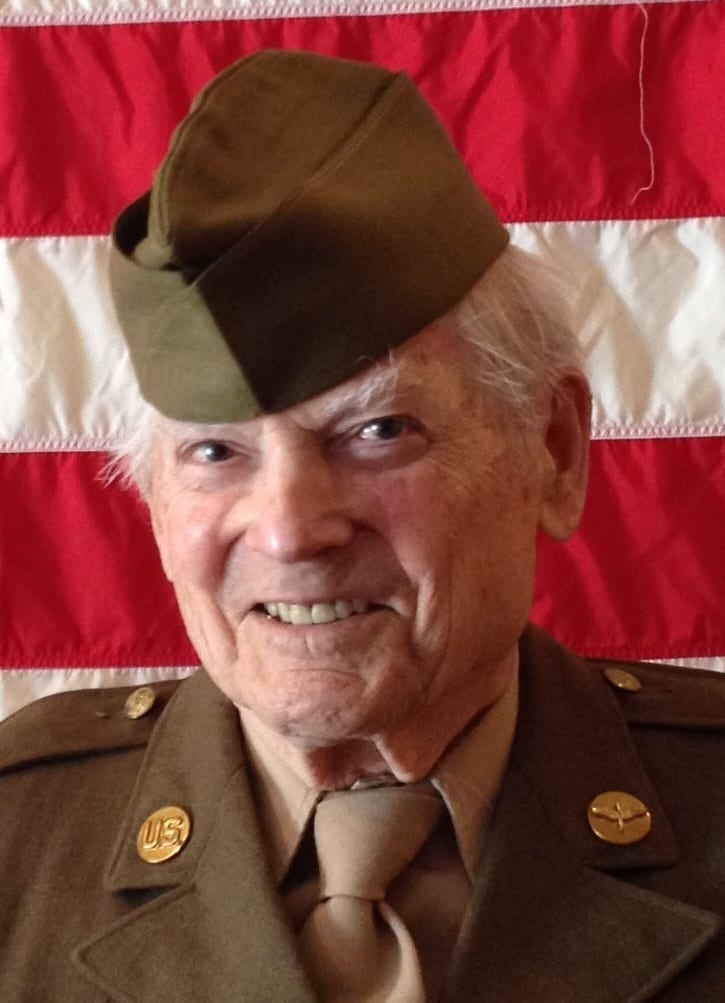 Russell J. ìRussî Sciandra, 91, of Hendersonville passed away peacefully Sunday morning, August 10, 2014 at his home. A native of Buffalo, NY, he was a son of the late Joseph and Lucy Vaccaro Sciandra.

Russ served as a member of the highly regarded and greatest air armada in history, the ìMighty Eighthî division of the United States Air Force during WWII. He and his wife, Reggie, moved to Henderson County in 2007 and became members of Sacred Heart Catholic Church. He was also a member of the Knights of Columbus. Although he was a man of few words, his smiles were contagious. He loved his family very much; they meant the world to him.