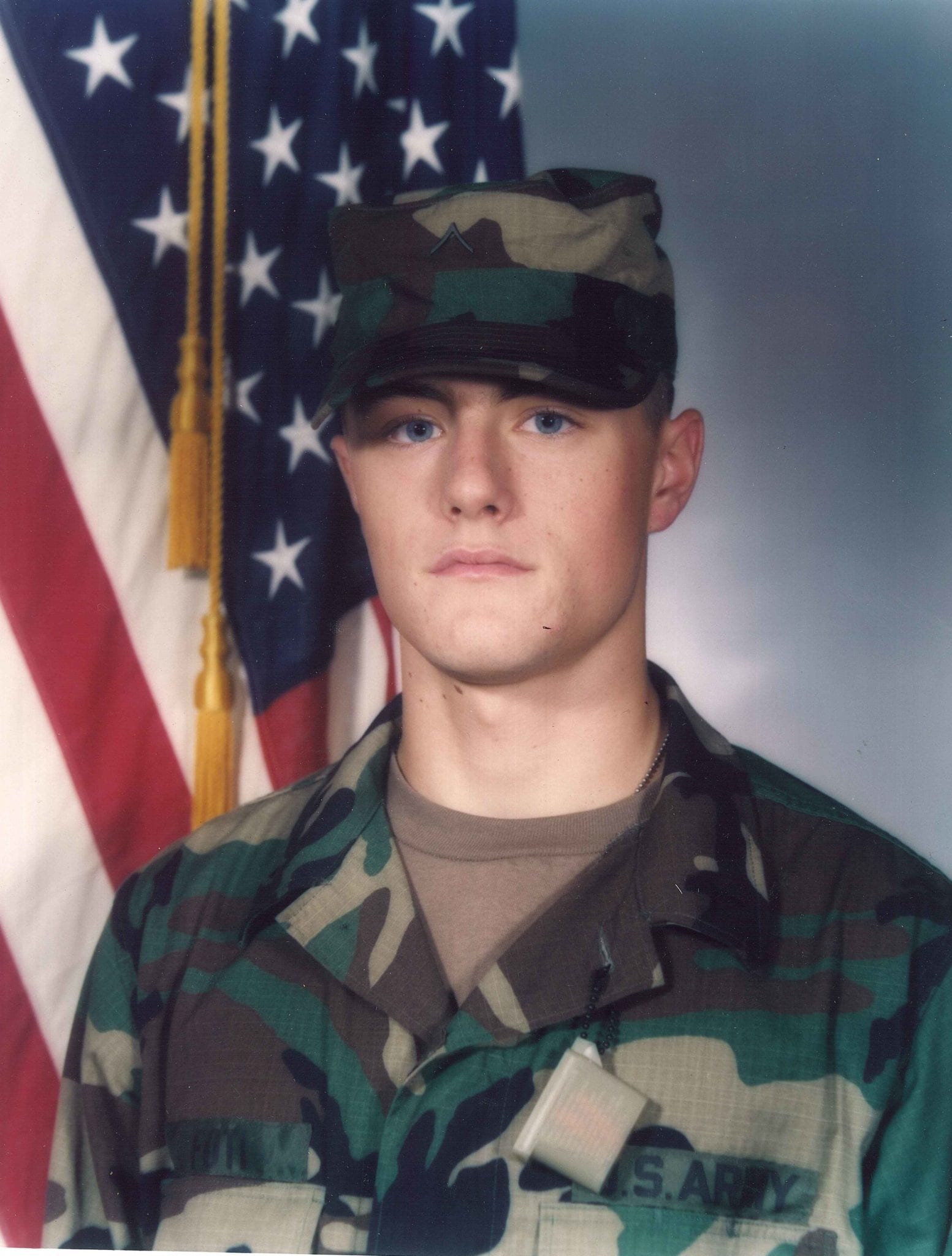 Ryan Michael Foti, 31, formerly of Hendersonville, died Saturday, December 17, at his home in the Bronx, NY due to a sudden illness. Born in New Jersey, he had lived in Port St. Lucie, FL and had lived in Hendersonville where he graduated from East Henderson High School. Following graduation he entered the U.S. Army in 1998. He was stationed at Fort Polk, LA and served as a sergeant with the 204th MP Company in Vincenza, Italy, Kosovo and Iraq. After his discharge in 2006 he received his BS in Biochemistry from the College of Mount Saint Vincent in Yonkers, NY.

He loved music, cars, flying, and scuba diving and was a wine and coffee connoisseur. Ryan was fluent in Spanish and Italian. He was a huge Mets and NY Giants fan and loved New York City and Broadway. He was of the Catholic faith.

He leaves behind his loving girlfriend, Nafeeza Ali of the Bronx; his parents, Kelly and William Foti; his brother, Matthew Foti; his paternal grandparents, Shirley and Guy Foti; his aunts, uncles, nieces, nephews, cousins and close friends as well as his military family. He also leaves his two cats, Tommy Bruce and Turbo. He was preceded in death by his maternal grandparents, James Robert Phalon and Lillian Phalon.

A funeral service will be held at 10 AM Friday, December 23, 2011 in the Kirby Memorial Chapel of Shuler Funeral Home with Brother Michael Molloy officiating. Military Honors will be conducted by Hubert M. Smith American Legion Post 77, Hedrick-Rhodes Veterans of Foreign Wars Post 5206, and Disabled American Veterans Chapter 14. The family will receive friends from 2 – 4:30 pm and 7 – 9 PM Thursday, with a Prayer Service at 7 PM at Shuler Funeral Home.

In lieu of flowers, memorials may be made to the American Cancer Society of Houston, 7707 Fannin St., Houston, TX 77054.