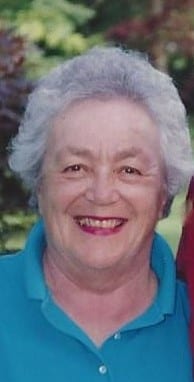 Sarah S. Johnson, 94, formerly of Hendersonville passed away Sunday, June 19, 2016 at Brookdale Asheville-Walden Ridge after a period of declining health.

She was the wife of the late Robert Johnson who died in 2008.

No local services are planned.