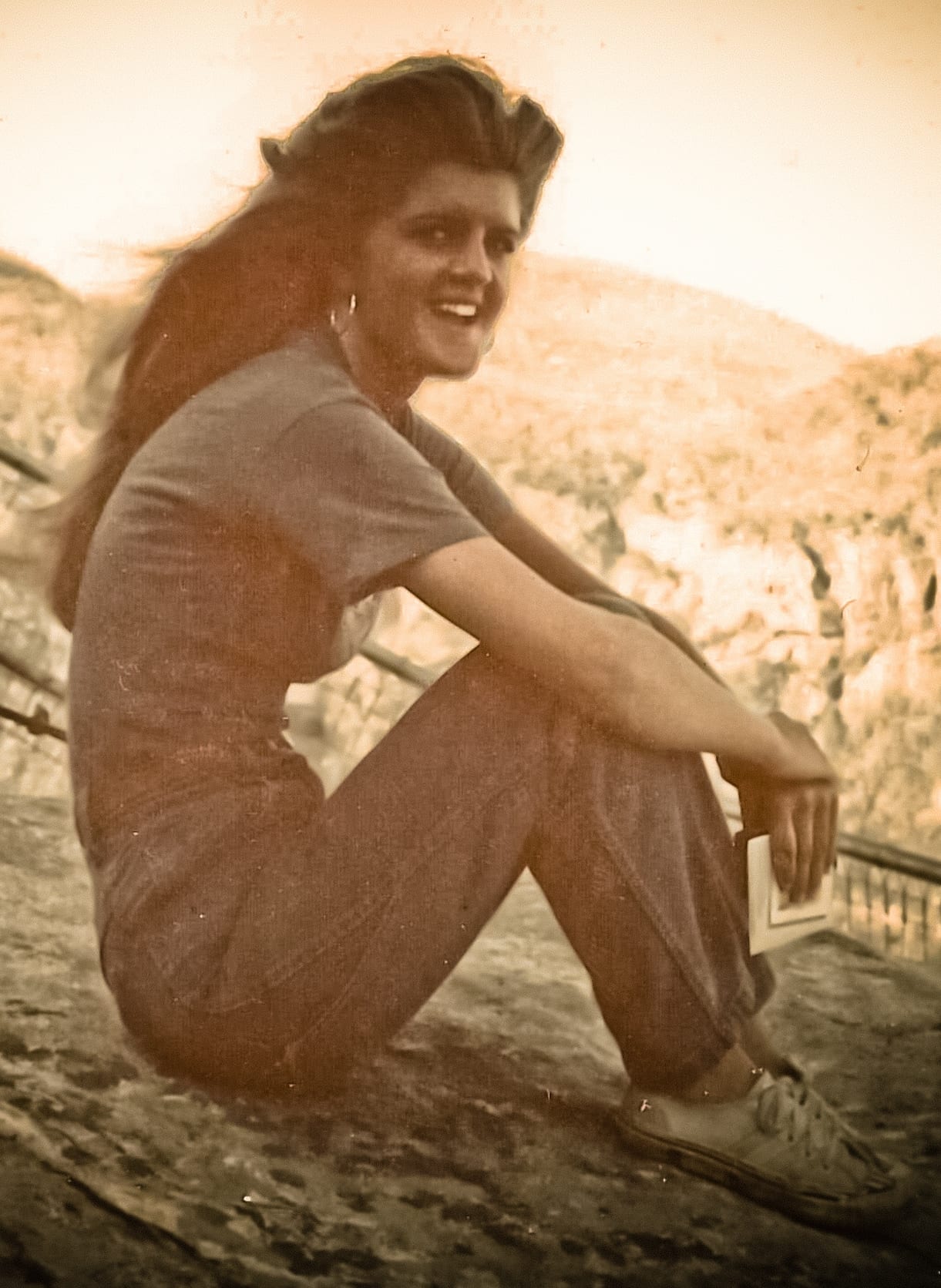 The Lord came to take our beloved mother on Easter Sunday. She was many things: a friend, member of Mud Creek Baptist Church , a long-time employee and co-worker for 33 years at GE Lighting, a sister, aunt, wife, daughter, but most of all, the truest of a mother to Justin and Amber Baldwin. She was loving, loyal, and her children’s best friend.

She thought the world of her daughter-in-law, Stephanie. She was an extremely devoted Grandmother to four grandchildren: Cameron, Erin, Wyatt, and Rayahlee; the ex-wife of her truest love, friend, and partner in their grandchildren, Ray Baldwin; the daughter of Esther Osteen and the late Rev. Elbert Osteen; a sister to Lavern Anderson and sister-in-law to David Anderson; a sister to Dick Osteen and sister-in-law to Edith Osteen and sister to Avis Holloway; aunt to Brandon and Kelly Anderson and Jessie and Dennis Fletcher; great-aunt to their daughter, Adrian. Sheila was the niece to many, a cousin to many, and a friend to anyone who needed one.

She was a lady and had the heart to give you anything you may be in need of, if she had it. She was a giver to all…

She was a faithful East Henderson Youth Football and Flat Rock Middle football fan to her grandsons. Her cheers will be missed greatly.

She was definitely a huge part of our lives. Now the Lord has taken the soul that she asked to be saved many years ago. Many can say their Mother was beautiful but the children that were gifted to her can truly say she was a beauty, inside and out. Any words would only do her injustice to how much she was deeply loved by the ones who truly knew Ms. Baldwin.

This is not “Goodbye” Mom…This is “See you later.”