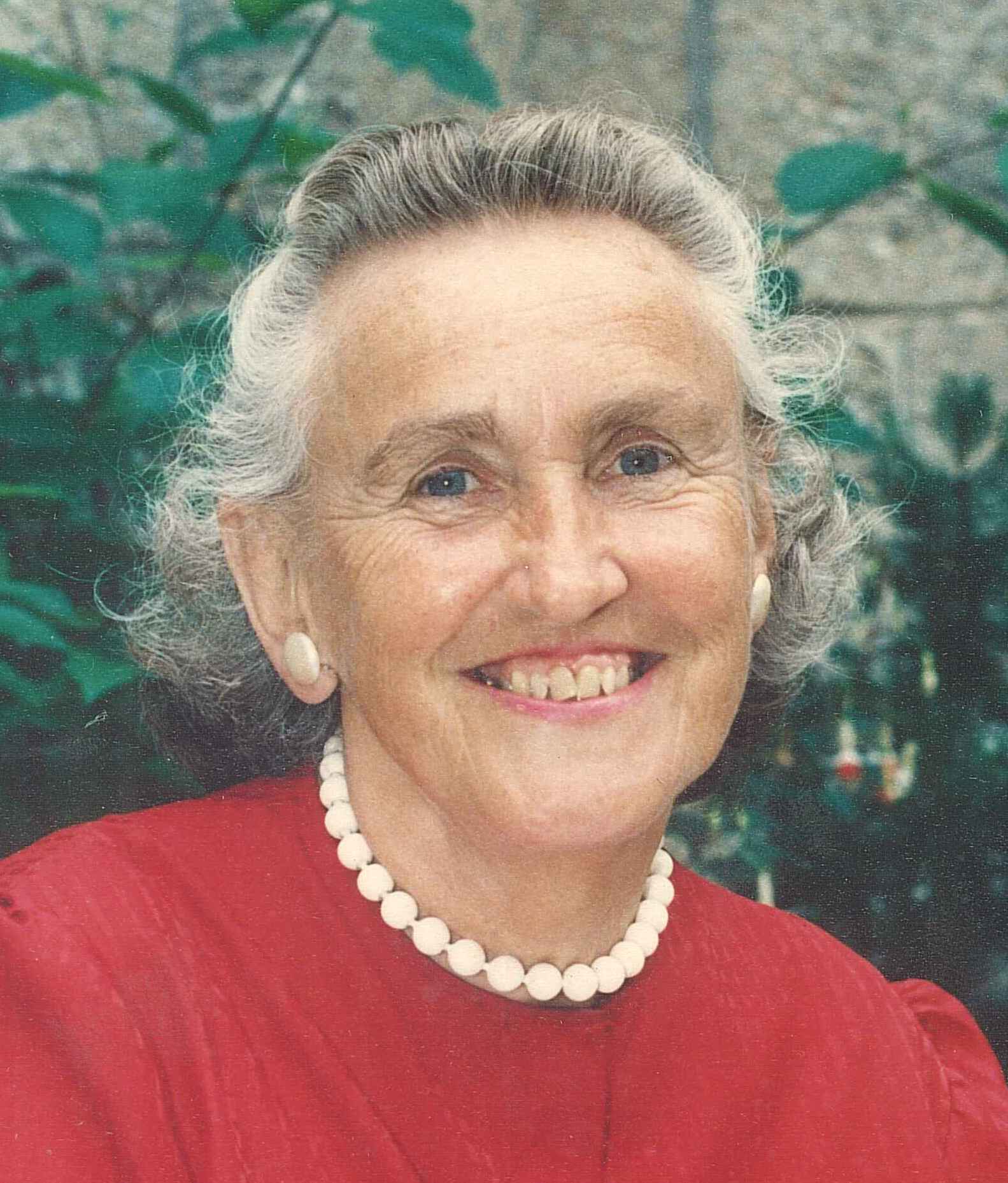 Siglinde ëSiggieí Fox, 93, late of Fairview and Hendersonville, NC, went home to be with her Lord on Sunday June 19 at Flesherís Fairview Care Center where she resided. Born in Hamburg, Germany on May 7, 1918, she emigrated to New York City with her parents, Hans and Christine Lucht, at age 6 in 1926. On Staten Island she met and married her husband David J. Fox. They raised 2 children, David P. and Elaine (Fox) Jones, and attended the New Dorp Baptist Church.

Siggie gave much time to Christian charitable work and spent 40 years as Executive Secretary to Jack Wyrtzen, founder of Word of Life Fellowship ñ both in the New York City HQ and as Head Counselor for Women at Word of Life Island in Schroon Lake NY ñ and as hostess to guest speakers and pastors there.

She and her husband, David, started a youth outreach in the Adirondack Mtns known as Alpen Dorf ñ a Christian retreat for Honeymooners. They then moved to Hendersonville NC in 1976 and opened a real estate office called Fox Realty and attended the First Baptist Church in Hendersonville.

After her husbandís untimely death from Cancer, Siggie moved to Bavaria, Germany as part of Word of Life ministries in that country.She returned to live in Fairview NC with daughter, Elaine, and her husband the Rev. Peter D Jones III, pastor of Blue Ridge Bible Church in Fletcher NC and began her own outreach to residents of Fleshers Fairview Care Center ñ where she herself had to move a few years ago.

Siggie was sister-in-law to the Rev. Chaplain George L Fox, one of the ëImmortal Four Chaplainsí of WWII who ñ all of different faiths ñ gave up their life jackets to others on the US troopship Dorchester and were last seen arm in arm as the ship sank with loss of 672 lives on Feb 3rd 1943.

A memorial service will be held at 10am on Friday June 24th 2011 at the Blue Ridge Bible Church, 375 Howard Gap Rd, Fletcher NC 28732. (Please RSVP at 828.777.3168 and for directions) Rev. Peter Jones will officiate with Siggieís children and grandchildren.In lieu of flowers, memorials can be made in Siggieís name to the Blue Ridge Bible Church, PO Box 1716, Fletcher NC 28732 or to The Immortal Chaplains Foundation, On the Queen Mary, PO Box 20269, Long Beach, CA 90801 (www.ImmortalChaplains.org). Shuler Funeral Home & Forest Lawn in Hendersonville NC are in charge of arrangements.