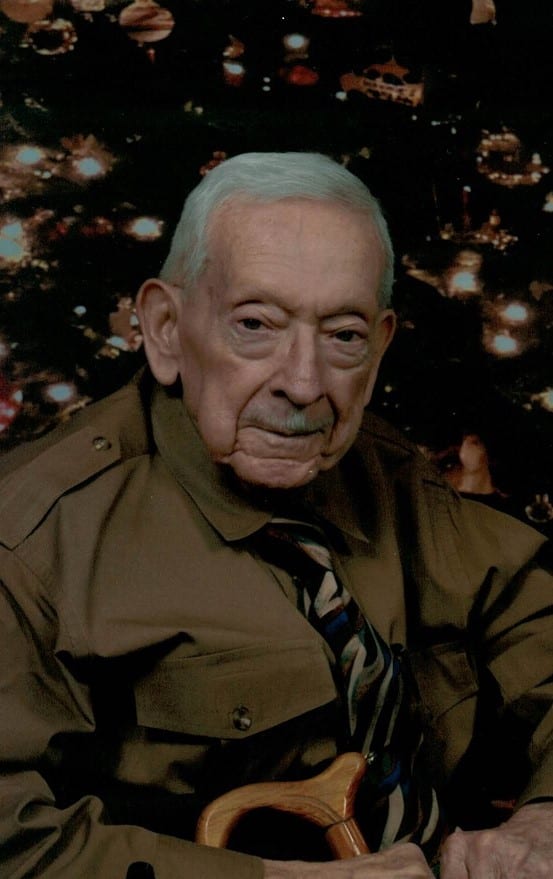 Mr. Steins was born on Sunday, February 7, 1932 in Wilmington, DE to the late Carleton K. and Emma (Potter) Steins.

Mr. Steins proudly served his country in United States Marine Corps as a Naval Aviator having risen from PFC to Captain.  After being honorably discharged in 1960, he went on to become an airport safety analyst for the FAA. He also was a member of the Southern Shores Boat Club of North Carolina and a member of the United States Coast Guard Auxiliary.  He has lived in Philadelphia, PA. Northern Virginia, Fort Worth TX, Southern Shores NC and Hendersonville, NC.

At the family’s request, graveside services will be held at a later date at West Laurel Hill Cemetery in Bala Cynwyd, PA.

Carleton will be deeply missed by his loving family and many friends.

Arrangements are in the care of Shuler Funeral Home of Hendersonville, NC.  Online Condolences may be shared at shulerfuneralhome.com.