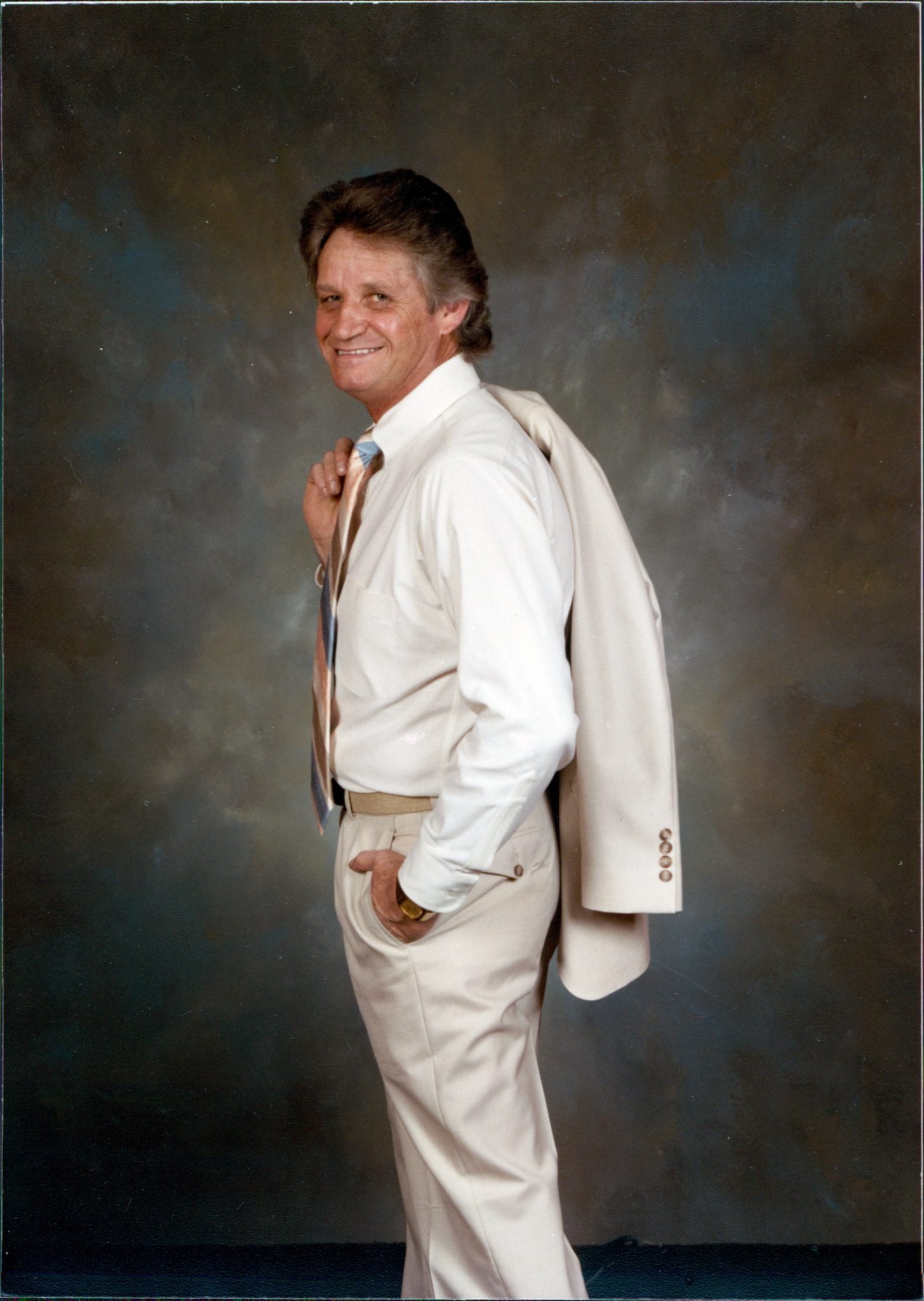 Ted C. Russell of Hendersonville passed away Tuesday, March 5, 2013 at his home.

Born in Union, SC on March 7, 1938, he was the son of the late Alva James Russell and Lena Moore Russell. Ted was also preceded in death by two sisters, Lucille Russell and Dorothy Haney.

In his early years he proudly served in the United States Air Force. He was a member of the Manasas Virginia Volunteer Fire Department, the Greenville Chapter of the Hejaz Shrine and was also a member of Bethel Methodist Church in Union, SC.

A funeral service will be held at 2 PM Saturday, March 9, 2013 in the Bat Cave Baptist Church Chapel with the Reverend David MacEachern officiating. Burial will follow at Bat Cave Baptist Church Cemetery. The family will receive friends from 1 ñ 2 PM Saturday in the church chapel. At other times, they will be at the home of Greg and Lisa Russell Nix of Hendersonville.