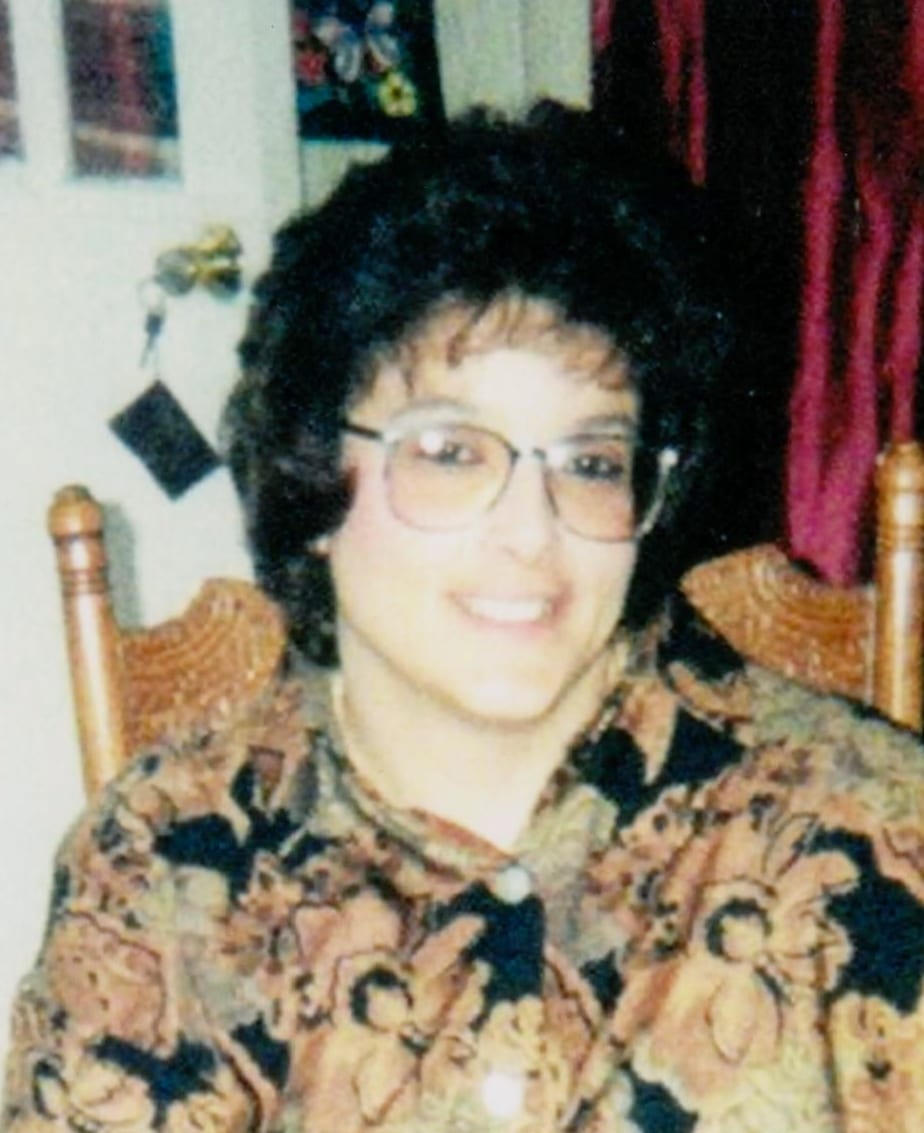 Born in Kingsport, TN, she was the daughter of the late William C. Massingill and Wilma M. Howell.

Terry enjoyed cooking, baking and spending time with her family. She had such a compassionate soul and reached out to those in need. She was a friend to anyone she met. Terry will be greatly missed by family and friends. She was of the Christian faith.

A memorial service will be held at 6 pm Friday, August 8, 2014 in the Kirby Memorial Chapel of Shuler Funeral Home. Pastor Donna Hall will officiate.

In lieu of flowers, donations for a memorial stone at Four Seasons Hospice and Palliative Care may be sent to Monica Embler, PO Box 822, Candler, NC 28715.