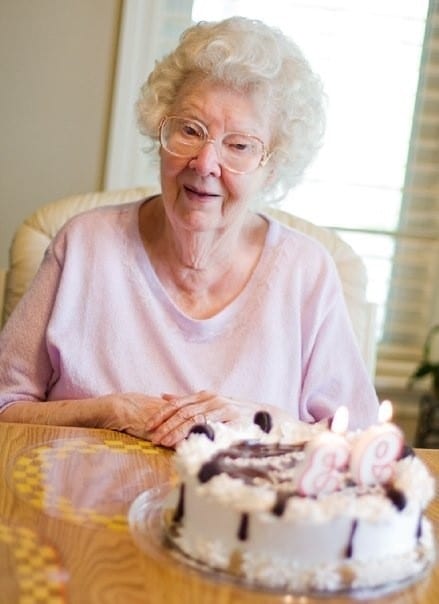 Thelma G. Hersman, 95 of 124 Round Top Circle, Mills River, NC passed away at 3:15pm on Monday, January 9, 2012 at the Elizabeth House in Flat Rock, NC after a four day battle following a stroke.

She was born July 7, 1916 in Warren, Ohio and was the daughter of Donald and Elva Moore. She worked at her own restaurant business with her husband until she was 77 years old. In addition to her parents, she was preceded in death by her husband Roy Hersman in 1984 and by her brother Donald Moore.

No services or calling hours will be held. Burial will take place in Warren, Ohio under the direction of Carl W. Hall Funeral Home, Warren, Ohio.