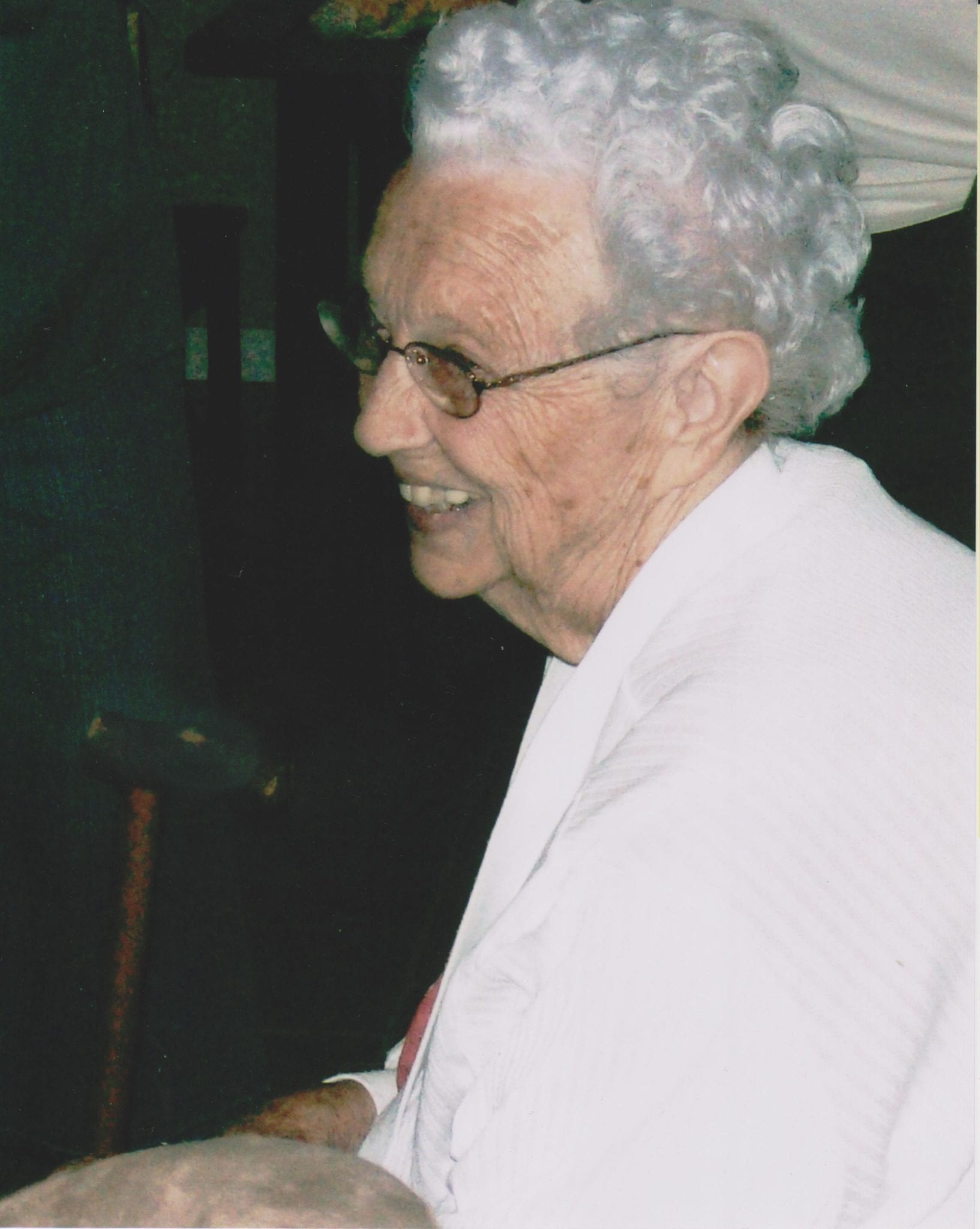 Thema Gilreath Lively, 92, of East Flat Rock, died Friday, August 15, at her home. A lifelong resident of Henderson County, she was a daughter of the late Mike and Ada Gilreath and wife of the late Eston Lively who died in 1986. She was also preceded in death by a son, Ronald Lively, who died in 1998; a daughter in-law, Charlene Lively; two granddaughters, Jatana Revis and Rena W. Crenshaw; two brothers and five sisters. She was a member of Green River Baptist Church.

Mrs. Lively is survived by two daughters, Kay Wilson and her husband L.C. of Flat Rock and Judy Revis and her husband Steve of Saluda; a son, Marvin Lively of Flat Rock; 11 grandchildren, 23 great-grandchildren, one great great-grandson and many nieces and nephews. A graveside service will be held 11:00 AM Monday, August 18, at Shepherd Memorial Park. Rev. Steve Briggs will officiate. The family will receive guests from 6:00 until 8:00 PM Sunday, August 17, at Shuler Funeral Home. At other times they will be at the residence of Mrs. Lively. Memorial contributions may be made to Four Seasons Compassion for Life, 571 S. Allen Rd. Flat Rock, NC, 28731.