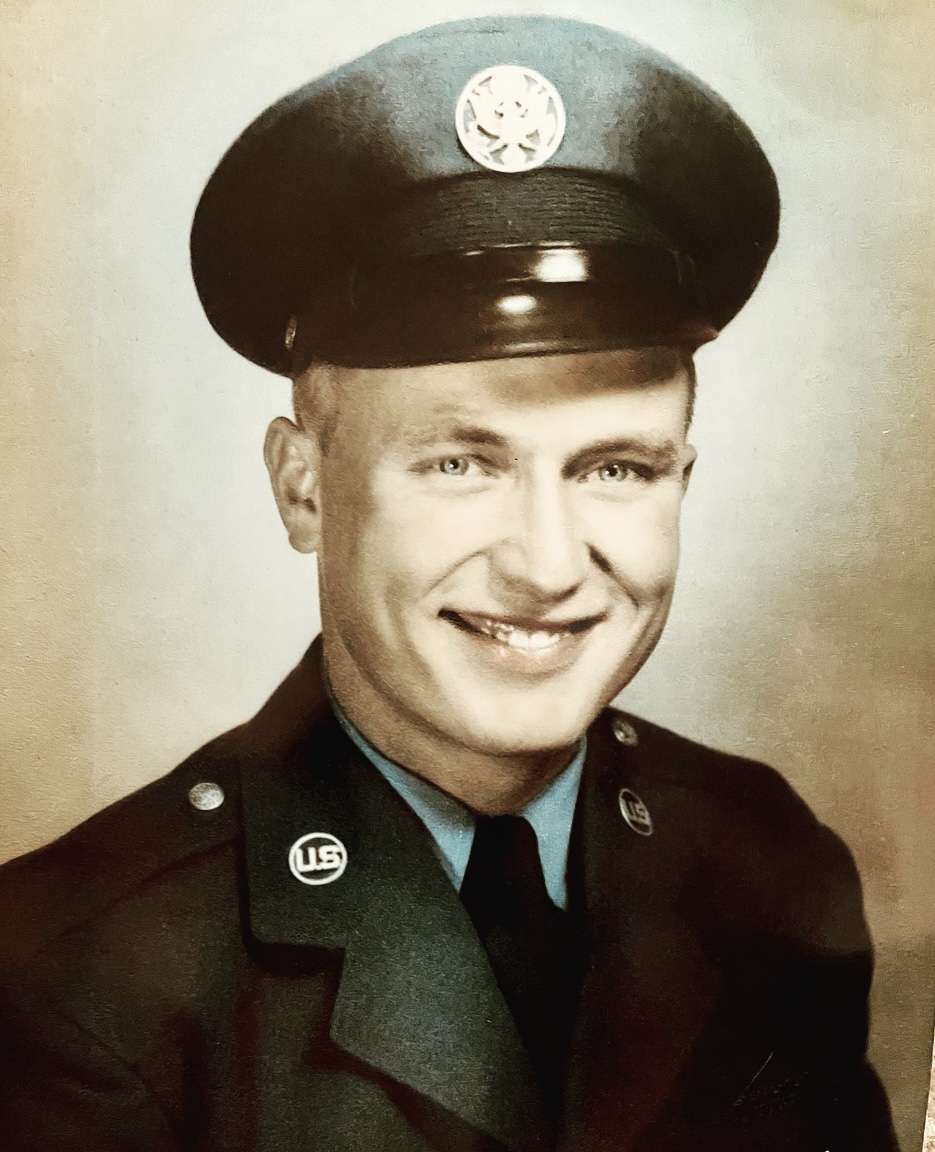 Thomas Glenn Stewart, 91, of Hendersonville, NC died peacefully on September 7th, 2022 at Elizabeth Hospice House in Flat Rock, NC. He was predeceased by the love of his life and bride, Luella (Herr) Stewart in 2016.

Born in Hannibal, MO in 1930, he was the son of the late Ralph Henry Stewart and Mildred (Boss) Stewart. He enlisted in the United States Air Force as a young 17-year-old lad and made it a career, retiring as Chief Master Sergeant in 1974.  He went on to start his own successful sandblasting business, Stewart’s Sandblast Service.

He was a devout Christian and faithful follower of Christ. He and Luella became members of Etowah Baptist Church when they moved to Hendersonville in 1998.

His funeral service will be held at Etowah Baptist Church on Saturday, September 10th, 2022 at 11 am. Internment will be at Western Carolina State Veterans Cemetery on Wednesday, September 14th, 2022 at 10 am.  Serving as pallbearers will be Frank Stewart, Timothy Stewart, Austin Cormier, Ryan Cormier, Joshua Wilson and Jared Wilson.

Shuler Funeral Home is in charge of arrangements.  An online register book is available below for family and friends.

Private Burial with no graveside services.