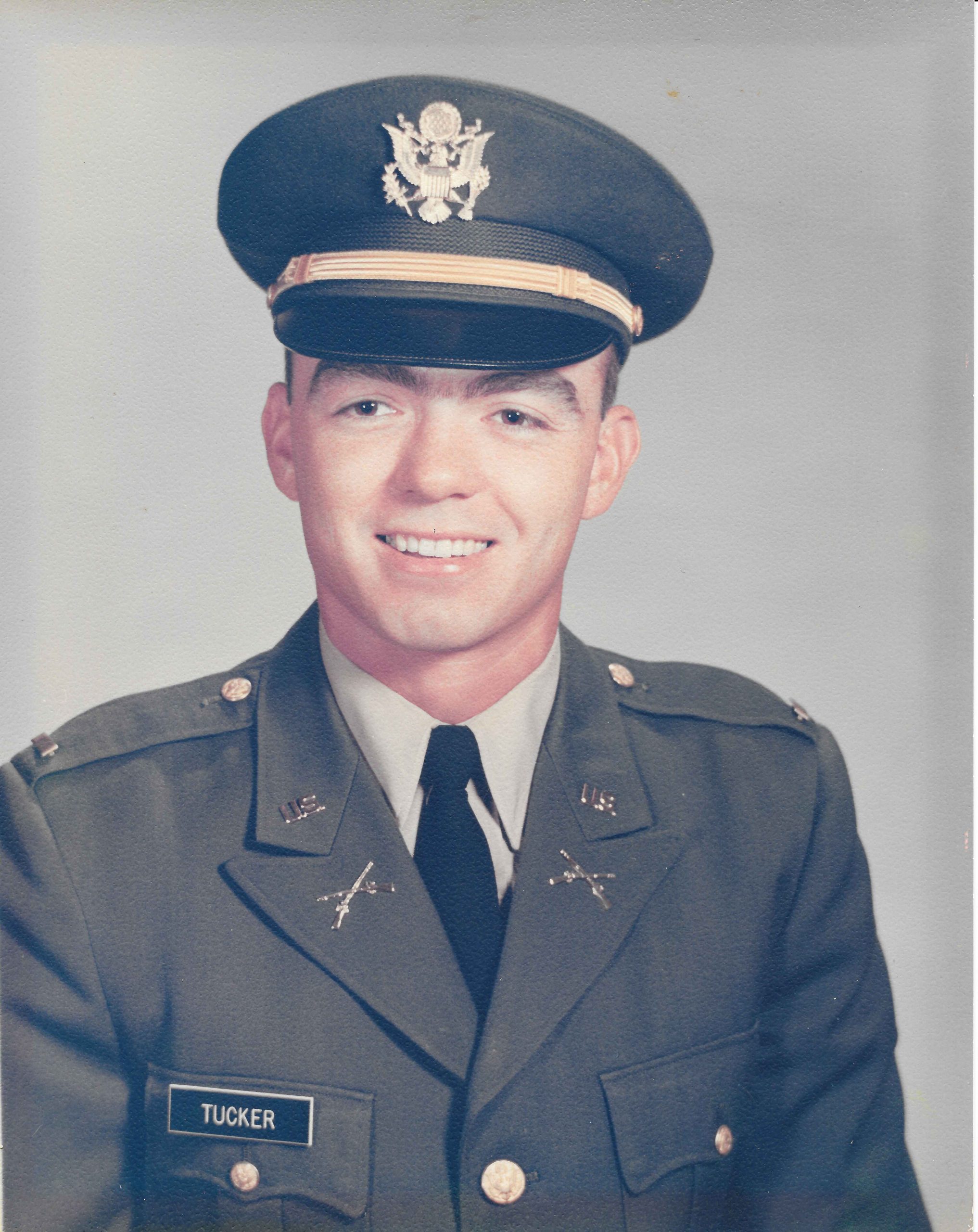 Thomas James Tucker was born in Akron, Iowa on October 20th, 1942.  He passed away at his home, surrounded by family.

He is preceded in death by his parents Emory and Jeanne Tucker, and his sister, Sandra Tucker.

Tom was a graduate of Akron High School and the University of North Alabama.  He was in the ROTC at UNA, and excelled in all types of sports throughout school and his adult life.  He won many trophies in track & field, basketball, baseball, bowling, fastpitch softball, and golf.

Tom served his country as an Army helicopter pilot during the Vietnam War.  He received numerous medals for his service and air combat.

Tom served as a choir director, sang in the church choir, as well as a barbershop quartet.  He also taught Sunday School.  Tom was a member of the Refuge Baptist Church in Dana, NC.