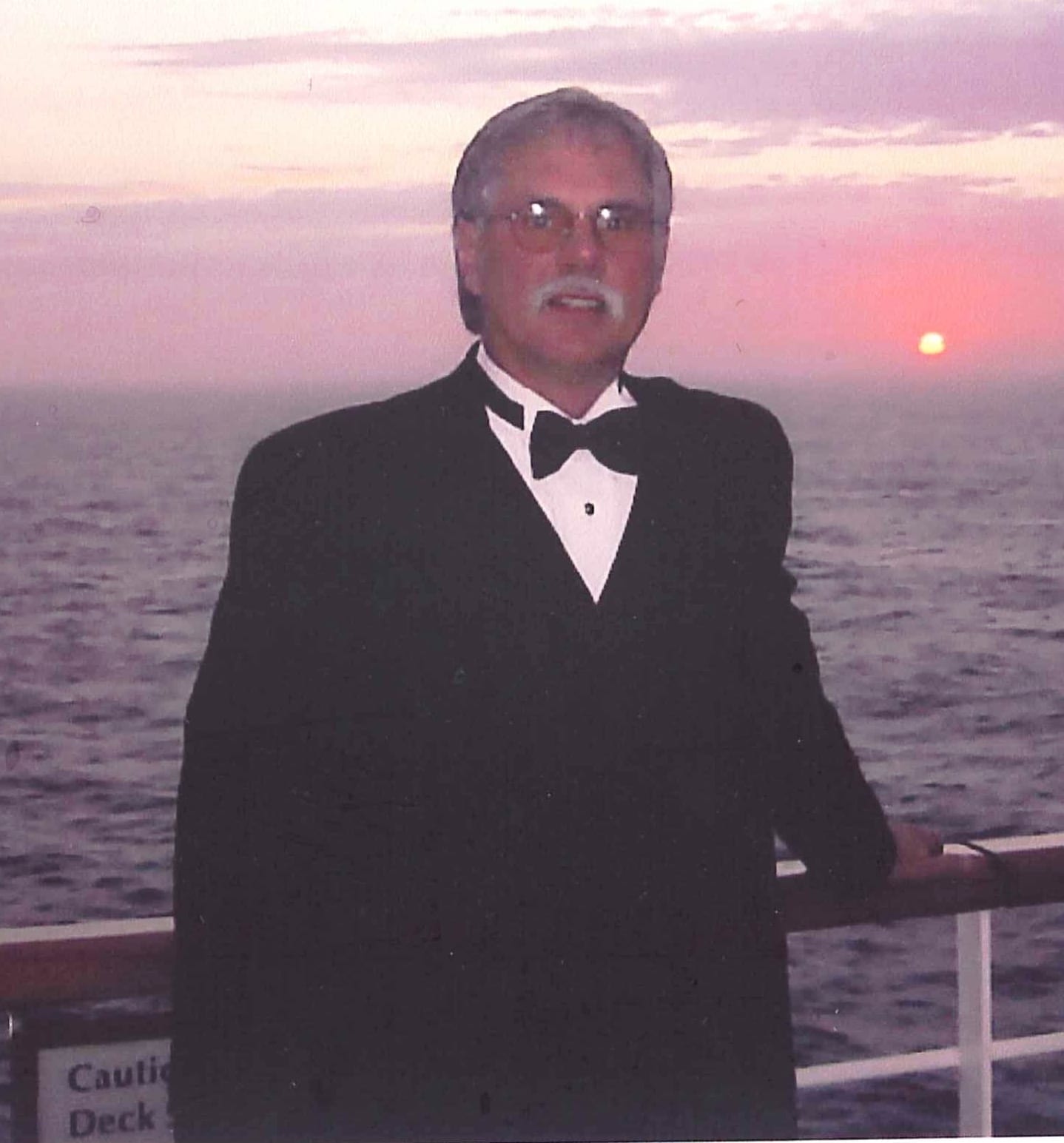 He was born in Fort Dodge, Iowa and served in the US Air Force. Mr. Carlson graduated from Northeast Missouri State University in 1975 and earned his MBA from Drury University of Springfield, MO. He lived in LaPorte, IN and worked in various managerial positions before moving to Henderson County in 2010.

Services and burial will be in Humboldt, IA. A memorial service will be held in Hendersonville at a later date.

Memorials may be made to Blue Ridge Humane Society, 1214 Greenville Hwy., Hendersonville, NC 28792.