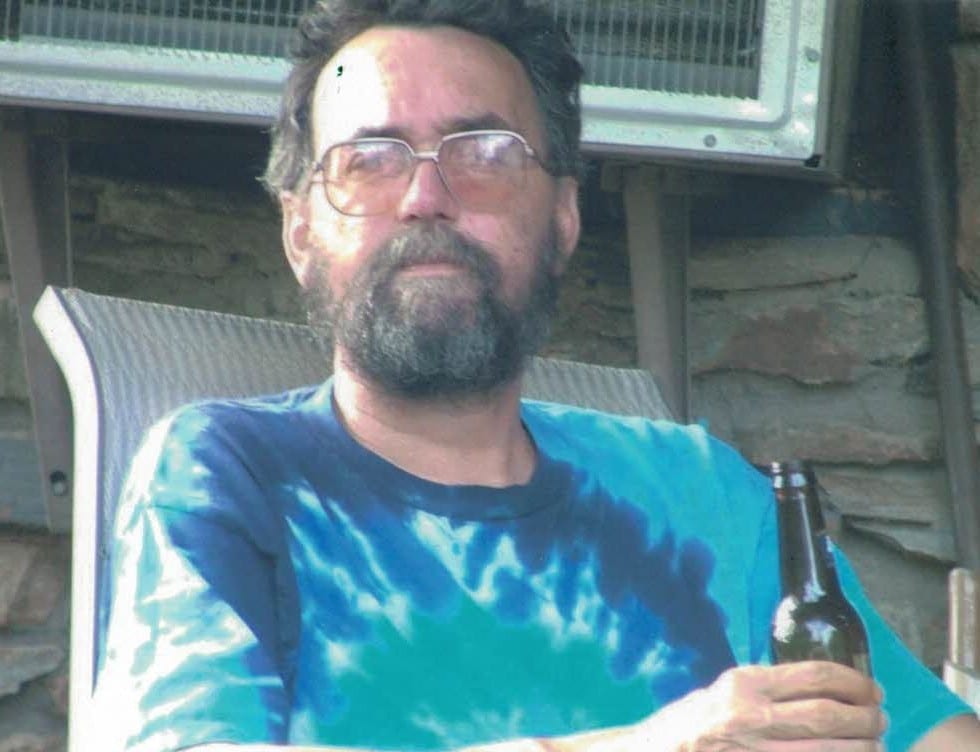 Tommie W. Justice, 59 went to a better place on Tuesday, April 3, 2017. He was preceded in death by his parents Calvin and Edna Justice, a brother David “Jones” Justice; and a sister Debbie Owenby.

He is survived by one brother Ronnie Justice of the home; and one sister Betty Metcalf Molinas and husband Samuel and four nephews.

He fought a long hard battle and is now at peace. He will be missed by his sister forever. The family would like to thank the staff of Four Seasons Hospice and Golden Living Center for their kindness and friendship.

No funeral service is planned.