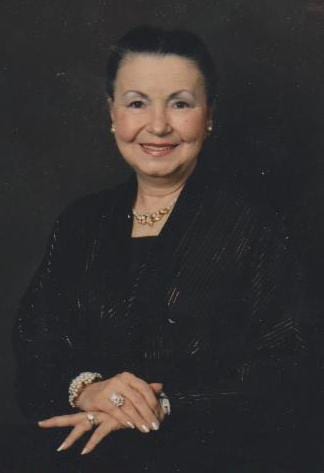 A native of Michigan, she was the daughter of the late Joseph and Pauline Stack. She is also preceded in death by her husband, James A. McLaughlin, a sister, Pauline Manginelli, and a brother, Robert Stack.

She retired from NBC after 30 plus years as a revenue supervisor. She was a member of Immaculate Conception Roman Catholic Church.

She is survived by a daughter, Suzette Casabianca and her husband George; two grandchildren, Jarett and Austin Casabianca; a brother, Jospeh Stack and his wife Joan; and numerous nieces and nephews.