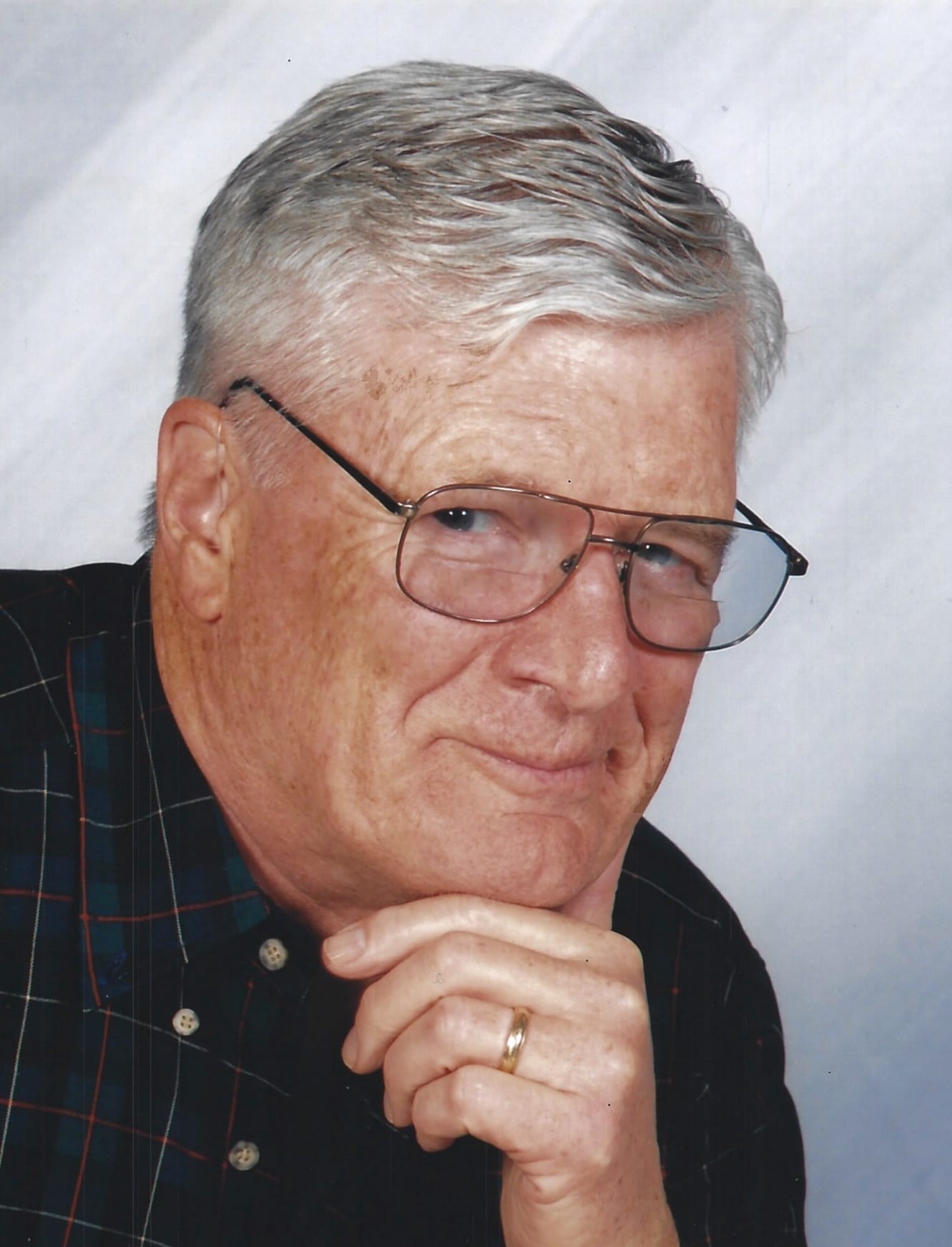 Wesley “Wes” Henry Davis, Sr., age 84, of Waxhaw, NC, passed into eternity at home surrounded by his family on Saturday, April 24, 2021. He was born May 20, 1936, in Lynbrook, New York to the late Ronald Henry and Mildred Martha Davis. In addition to his parents, he was preceded in death by his son Gregory, daughter Cynthia and grandson Wesley Davis III.

Wes grew up in Valley Stream on Long Island in New York. He was a graduate of Valley Stream Central High School and Baldwin-Wallace College in Berea, Ohio where he earned a Bachelor of Arts in Business Administration. During his college years, he lettered four years in baseball and was offered multiple contracts to pitch in the major leagues. He even pitched a no-hitter in spring training. However, with counsel by his father, Wes elected to continue his education rather than pursuing a professional baseball career. He was a member of Alpha Tau Omega and honor fraternities, served in student government including Junior and Senior class president, and played baritone horn in the marching band.

Wes began his career with the telephone company in 1958 as a manager working in New York City. It was during his subway commute to the city where he met his future wife Martha Palmer. They were married on June 30, 1960. In 1968, he transferred to Southern Bell and moved his family to Columbia, South Carolina where he retired in 1991.

After his retirement from Southern Bell, Wes was Educational Services Manager for Junior Achievement of Greater Columbia, Inc. He used his gift of encouragement to touch the lives of many young people. Earlier as a volunteer, his Junior Achievement company, Southern Products, was “Company of the Year” in 1983 and 1984. It was named one of the top 25 companies in the Atlantic region. He was a member of the South Carolina Business Hall of Fame Executive Committee responsible for training Junior Achievement student ambassadors.

Wes proudly served in the Air National Guard for thirty years. He began his service in the New York Air National Guard in 1959. His military career continued in South Carolina until 1989 when he retired as a Lieutenant Colonel and the commander of the 240th Combat Communications Squadron at McEntire Air Force Base. His unit received the Air Force Outstanding Unit Award in 1977 and again in 1989. He was personally awarded the Air Force Meritorious Service and Commendation Medals. He remained a faithful patriot to the end of his life.

In addition to his primary civilian and military careers, Wes was an instructor for Dale Carnegie for 28 years and earned South Carolina’s instructor of the year in 1982.

Wes loved the Lord with all his heart, soul, and mind and loved everyone he met (Luke 10:27); a true “people person.” He was an active member of the Church of Christ, served as a deacon for many years, and as the facilitator for the Seniors Pathfinder Group. He enjoyed mentoring young people in the church and had a long-lasting impact on their lives.

Wes also found time to serve in his community. He was an originator of a neighborhood crime watch program in Windsor Lake Park as well as the Vice President – Planning of the Homeowner’s Association. He was an associate member of both the Greater Columbia and West Metro Chamber of Commerce. He was recognized by the American Red Cross for organizing blood drives and being an avid blood donor himself.

Education was also very important to Wes. He was a member of the Citizen’s Advisory Council to the Richland County District Two School Board and Executive Advisor to Keenan High School Junior Achievement Company. He was a Greater Columbia Literacy Council member, taught public speaking, and was a substitute teacher in retirement.

Wes and Martha moved to Hendersonville, NC following Wes’ final retirement where they connected to a wonderful Church of Christ community. They loved their neighbors, church family, and the small, quaint mountain town. In 2019, they moved to Waxhaw, NC to be closer to their grandsons.

Wes loved animals, particularly golden retrievers. He enjoyed music, movies, sports and traveling. How do you capture the essence of a man? With Wes, it is simply impossible. He will be remembered for his steadfast integrity and honor, his zest for life, and his great affection for God, family, friends, and country.