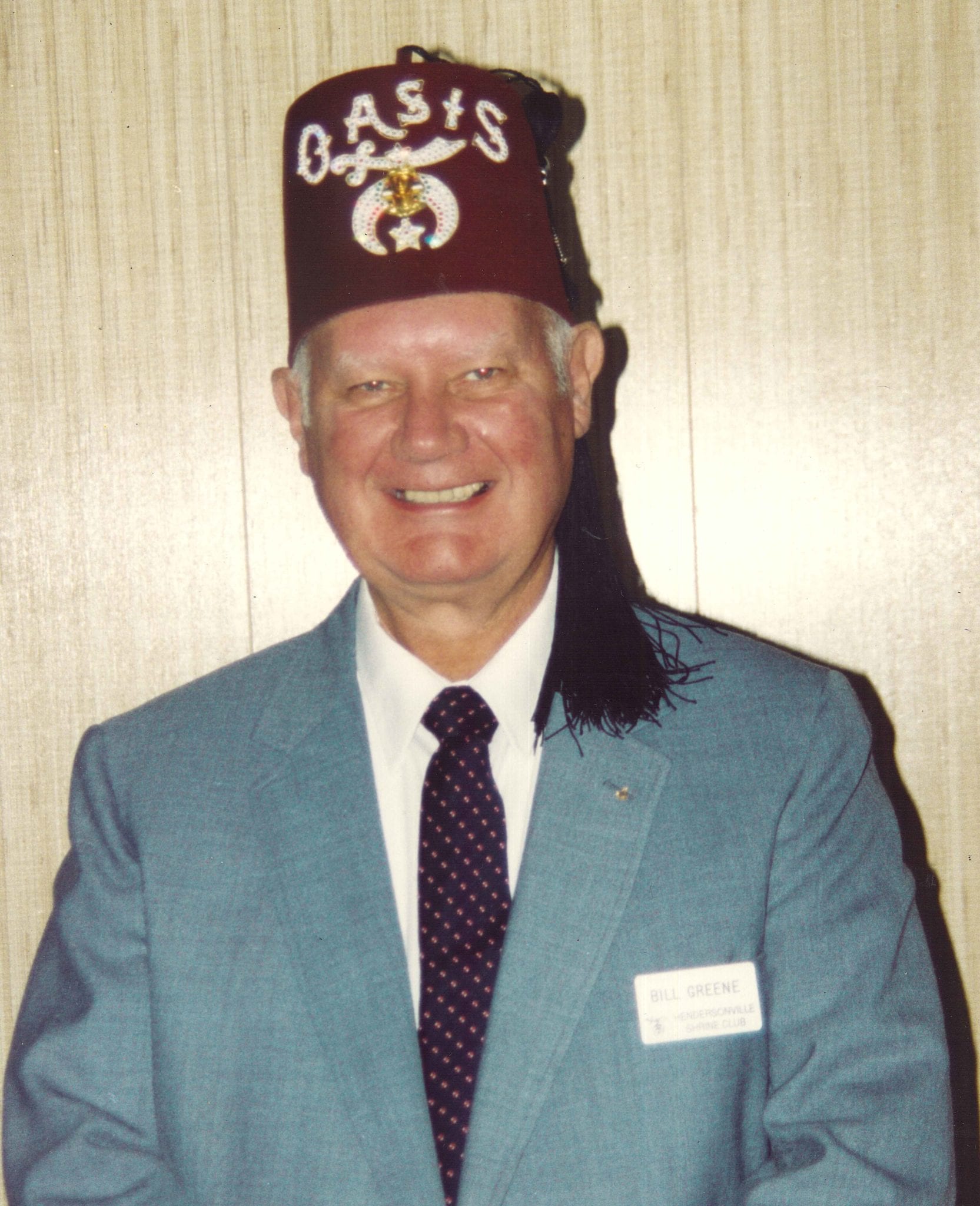 William A. Greene, Sr. passed away Monday, February 4, 2013 at the Elizabeth House.

He was a resident of Hendersonville for 28 years and was the son of the late William and Janet Greene.

He is survived by his wife of 62 years, Christine Greene; son, William A. Greene, Jr. and his wife, Lynn of Sugarloaf, PA; daughters, Deborah, Linda and Theresa Greene all of Hendersonville; grandchildren, William and Jordan Greene of Sugarloaf, PA.

A funeral service will be held at 10:00a.m., Friday, February, 8, 2013 at Western Carolina State Veterans Cemetery with Military Honors and Masonic Rites. The family will receive friends from 4:00 to 7:00 p.m., Thursday at Shuler Funeral Home.