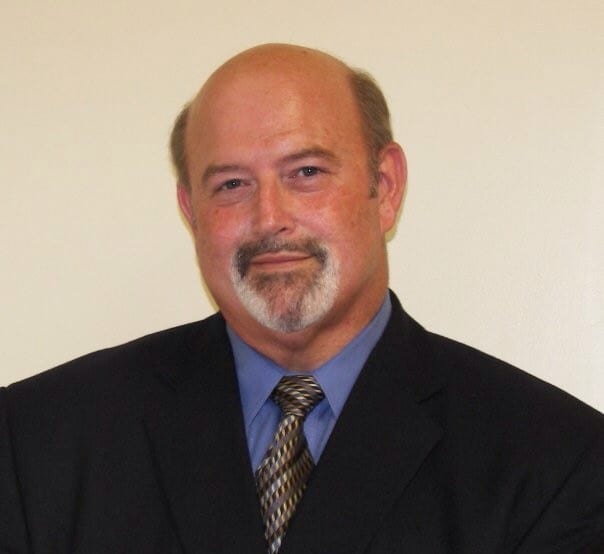 William “Bill” Bradley, 59, of Hendersonville went home to be with the Lord on Tuesday, September 15, 2015 at the Brian Center under the care of Four Seasons Hospice. He was the son of the late Evelyn Katherine Brown and Max Charles Bradley of Cullowhee. He was also preceded in death by his maternal grandparents, Bernard Bartlett Brown and Ellen Katherine Brown and two grandsons, Brayden Barrera and Xander Bautista.

Bill was a member of Trinity Baptist Church and former Executive Director of Hearts with Hands where he was able to help those in need by serving the Lord, Jesus Christ. He was the former president of BEACON (Buncombe Emergency Assistance Coordinating Network), a reserve deputy with the Buncombe County Sheriff’s Office and served as supervisor of the campus police for Western Carolina University for 12 years.

A memorial service will be held 2pm on Friday, September 18, 2015 at Forest Lawn Funeral Home Chapel in Hendersonville. The family will receive friends an hour prior to the service at the funeral home.