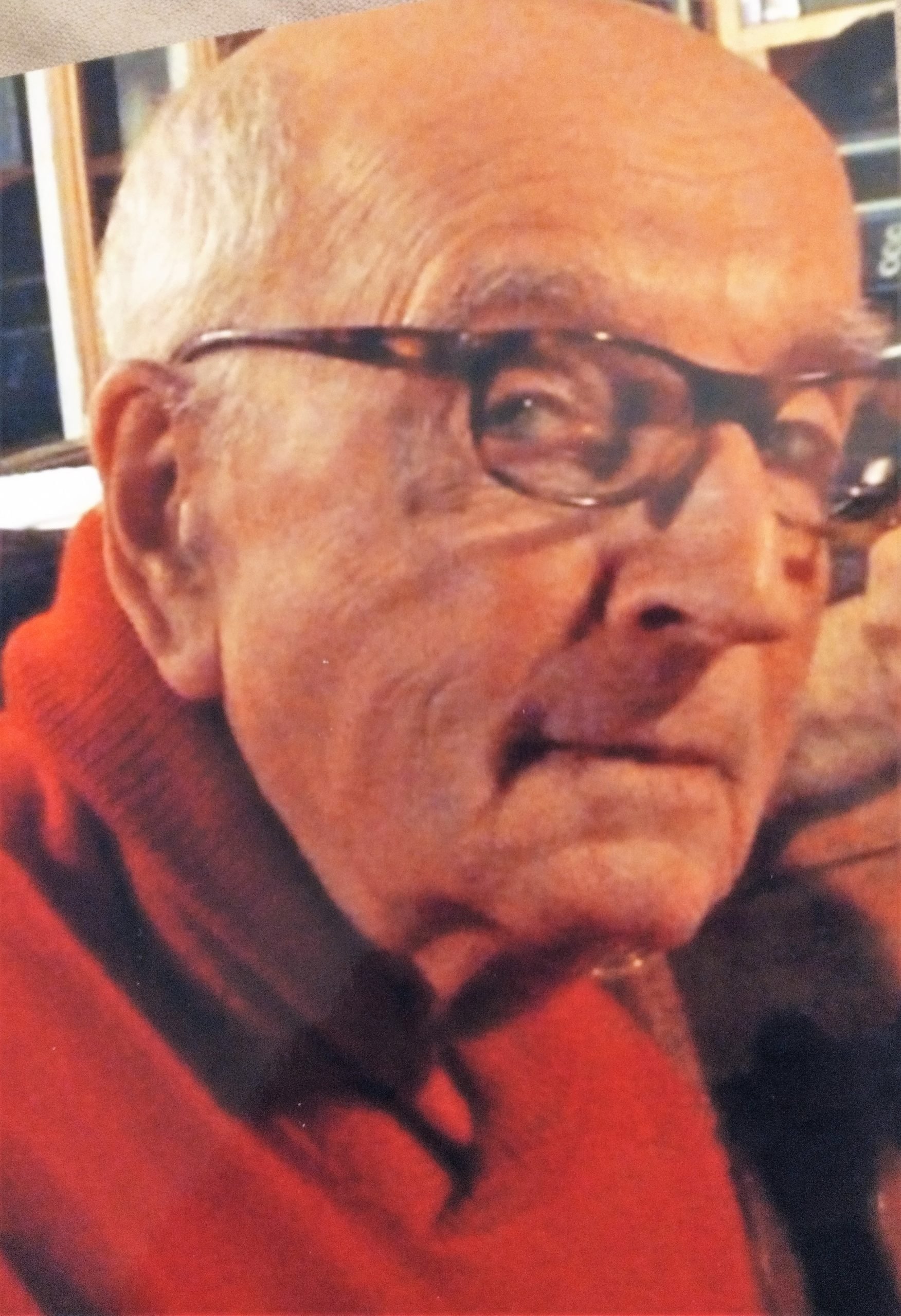 William Hirsch Cohen, 94, of Charlottesville VA, passed away peacefully on Saturday, September 3, 2022, of natural causes at his residence in Salem NH.

Born January 4, 1928 in Atlanta GA, Bill was the 2nd of 2 children of the late Joseph and Ruby Cohen of Miami FL. He was also preceded by his sister Francis Smith of Palm Beach FL.

Bill married Elizabeth Ann Patterson of Hendersonville NC on March 23, 1951. They were married 52 years until her passing on September 3, 2003.

Bill was raised in Miami FL where he and Betty met at the University of Miami. They settled in Hendersonville NC before moving the family to NJ. He served in the US Navy during the Korean war.  His long career also included ownership of The Little Chief, a popular restaurant in Hendersonville, NC, as well as a long career in retail management before retiring to Charlottesville VA. There he was a favorite volunteer at the local hospital and was devoted to the care of his eldest daughter, who is disabled. Bill had many interests.  He was an avid reader of history, fiction, biographies, as well as staying apprised of sports, and current events which he remained conversant in all until his final day.  He loved movies and music from his period, and happily sang show tunes off key.  He will be missed!

A graveside service will be held in his honor on Friday September 9 at 11:00 AM at Oak Dale Cemetery with Rabbi Rachael Jackson of Agudas Israel Congregation officiating. The family requests that in lieu of flowers, a donation be made in their father’s memory. Donations can be made at regionten.org/donate, select “Region Ten General Funds”, in comments specify “in memory of William Cohen, for Developmental Disability Services at Meadowcreek Center”.