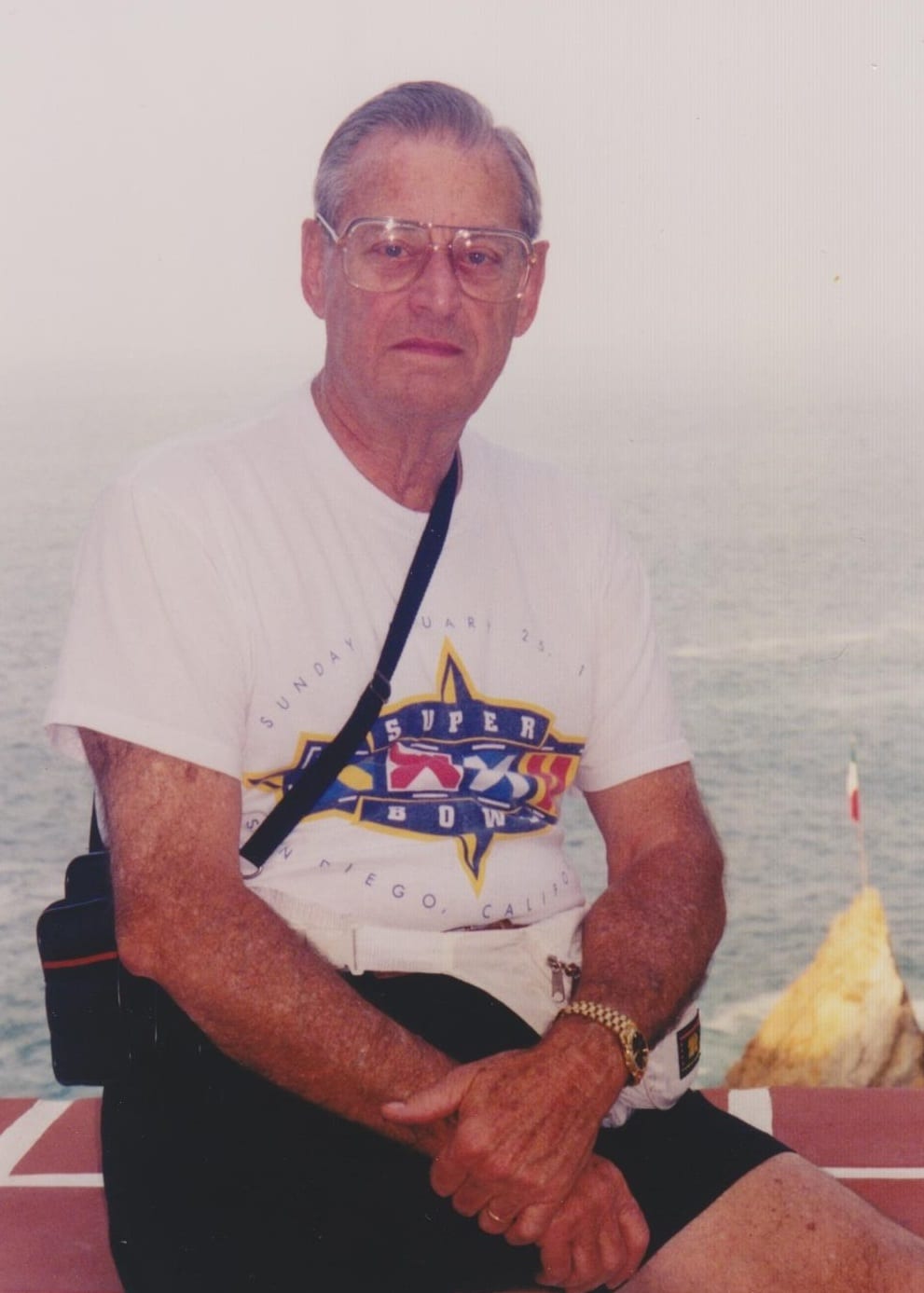 He was a native of Newark, NJ. was a prior resident of Port Lucie, FL and a resident of Henderson County for 7 years. He was the son of the late Nathan and Rose Sohinki. He served in the U.S. Army Air Corps during W.W.II and was a member of the Jewish War Veterans of the United States of America.

A funeral will be held at 3:00 pm, Tuesday, October 14, 2014 in the Kirby Memorial Chapel of Shuler Funeral Home with Rabbi Phil Cohen officiating. Private burial will be in the Western Carolina State Veterans Cemetery.

In lieu of flowers memorials may be made to: Wounded Warrior Project, P.O. Box 758517 Topeka, KS 66675or www.woundedwarriorproject.org/.