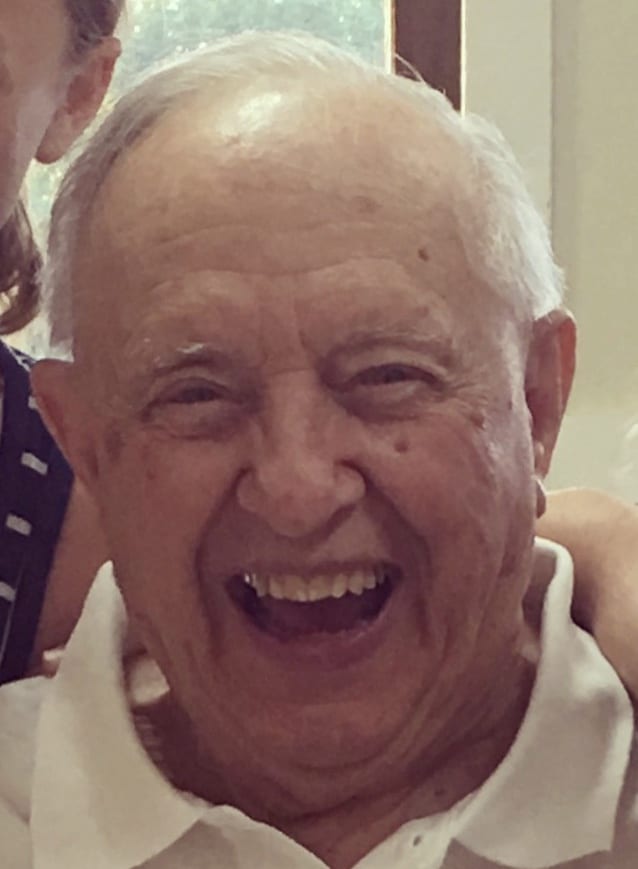 Mr. Gish proudly served his country during WWII as a bombardier in the United States Navy before being honorably discharged in June, 1946. Following his tour of duty he came home to run the family business, by the name of Gish Jewelry in Mendota before retiring in 1991. He was a 32nd Degree Mason and was a devoted husband, father, grandfather and great-grandfather.

He leaves behind to cherish his memory his daughter, Linda “Deama” Gaddy and her husband, David of Lake Toxaway, NC; 2 grandsons, Jason Boyle and his wife Shannon of Sapphire, NC and Brandon Boyle and his wife Kaileigh of Hendersonville, NC and 3 great-granddaughters, Paityn, Brylin and Raelyn; step-daughter, Judith Parks of LaSalle, IL. In addition to his parents and his first wife, he is preceded in death by his infant daughter, Beth Ann Gish who died May 7, 1956 and his second wife, Bonita Fawcett.

Funeral services will be 11 o’clock Friday morning, March 29, 2019 at the First Presbyterian Church, 1003 5th Street, Mendota, IL with Rev. Susan Presley officiating. The family will receive guests in the church from 9:00 to 10:45 a.m. prior to the service. Burial with Military Honors will follow in Restland Cemetery.

Memorial contributions may be offered on behalf of Mr. Gish to St. Jude’s Children’s Hospital, 501 St. Jude Place, Memphis, TN 38105 or to the donor’s choice.

Bill will be forever remembered for his unwavering sense of humor by his loving family and many friends.

Arrangements for Mr. Gish are in the care of Shuler Funeral Home, 125 Orr’s Camp Road, Hendersonville, NC. (828) 693.5220. Online condolences may be shared at shulerfuneralhome.com.