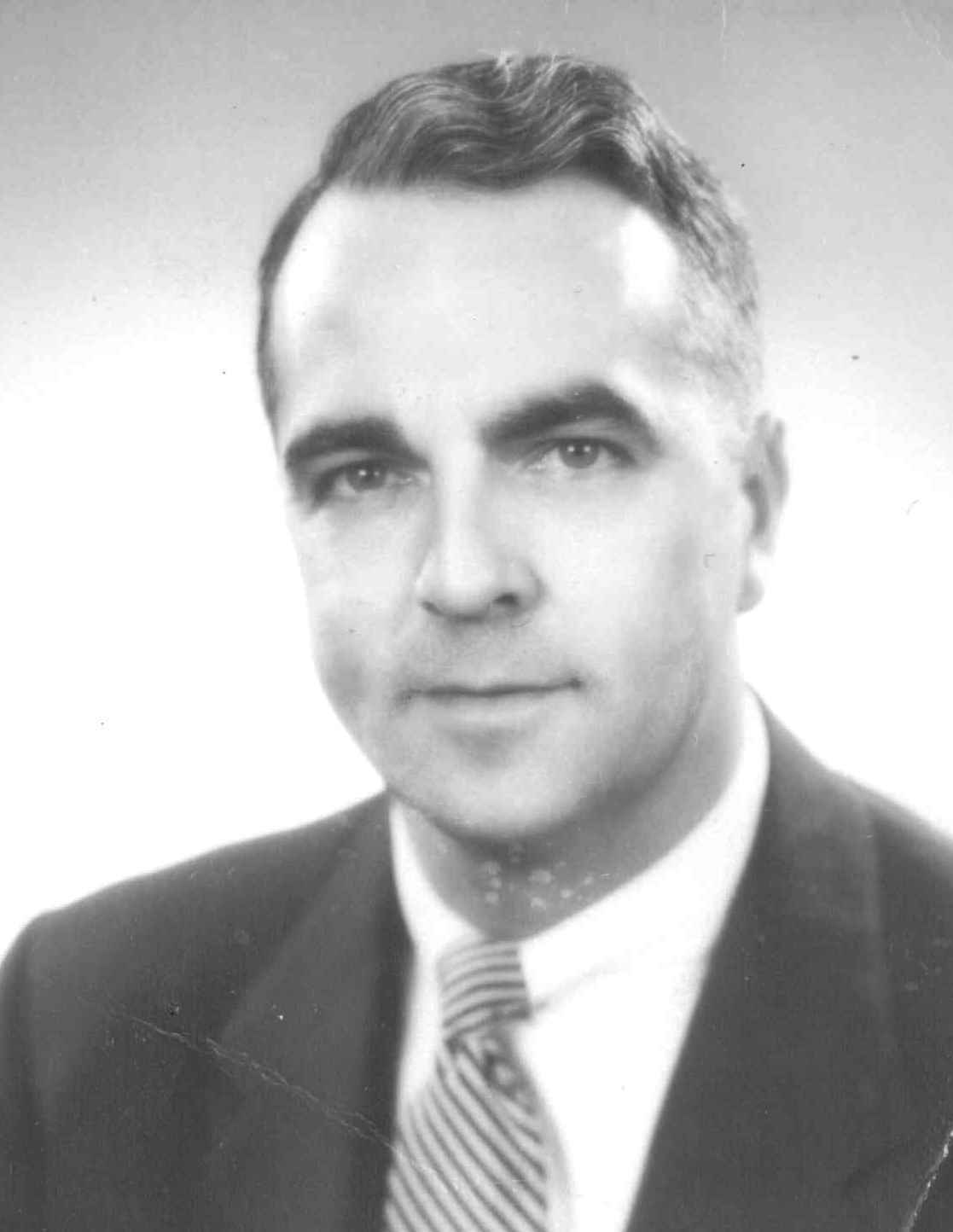 Wayne was born in Sheatown, PA in November 1925 to Dorothy Jones Tomkins and William Henry Tomkins. After the tragic loss of his mother when he was 6, he was raised by his father and paternal grandparents.

Eager to serve his country during WW II, he requested permission for early enlistment in the Navy, and, in fact, received his high school diploma while onboard ship off the coast of Key West, FL.

After attending the Wharton School of Business, Wayne enjoyed careers in accounting, banking, finance, construction and real estate. The idea of retirement never appealed to him, and he enjoyed staying active as long as his health permitted.

After having lived in the San Francisco, San Jose and Monterey Bay areas of CA for over 30 years, Wayne felt he found his true home upon moving to Hendersonville in 1977.

His beloved wife of 46 years, Thelma B. Tomkins, passed away in 2001. His uncle, Richard A. Tomkins, 96, of PA passed away in 2010. He is survived by his daughter Dorothy Tomkins of Hendersonville, and cousins Virginia Tucker of NY and Paul Hontz of CA.

No service is planned. In lieu of flowers, donations may be made in his memory to the Charles George VA Medical Center, 1100 Tunnel Road, Asheville, NC 28805, or to the National Kidney Foundation, North Carolina Region, 4819 Park Road, Suite C, Charlotte, NC 28209-3842.