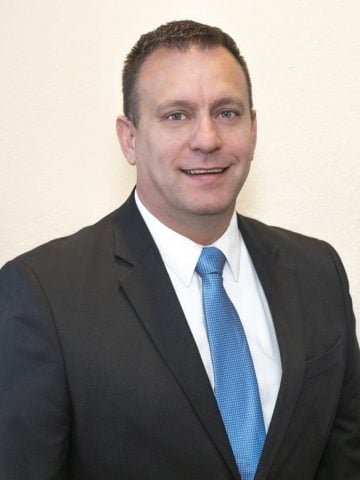 Kenny McAbee has served on the Forest Lawn and Shuler Funeral Home staff since February 2014, becoming full time in July of 2019. A native of Black Mountain, North Carolina, Kenny has been a part of the Fletcher Community for the past five years.

A true academic, Kenny received his Bachelor’s Degree in Religious Studies from the University of Sioux Falls, his Master’s Degree in Psychology from Walden University and graduated with highest honors in the Funeral Director Program at Fayetteville Technical Community College.  He was formerly a supervisor in Foster and Adoptions for the Transylvania County Department of Social Services.

He and his wife, Nicole, have four boys and two grandchildren. In his spare time, Kenny enjoys officiating soccer, fitness, and spending time with his family.